11,9 million tons of sunflower are processed in Ukraine during 11 months of 2017 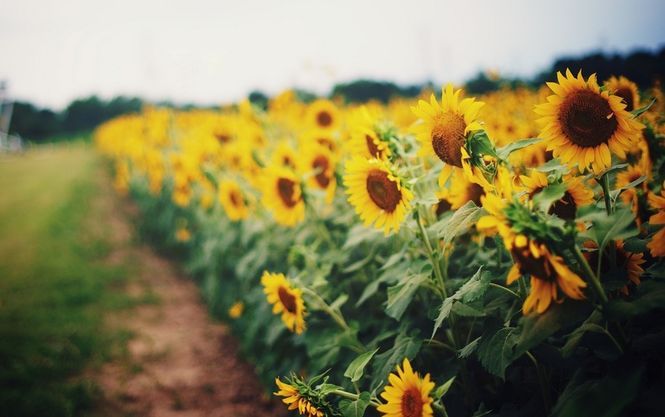 The Ministry of Agricultural Policy and Food announces that as of the beginning of December 2017, 99% of all sown area of sunflower have been processed in Ukraine. In total, almost 12 million tons of culture have been collected in case of the harvest with 20 centner/hectare.

1,95 million hectares (98%) of soy are processed, with the productivity of 3,7 million tons, the collecting makes 19 c/hectare.

In 2017 corn has been sowed in the area of 4,51 million hectares of which 90% are already cultivated. In total, 21,8 million tons of corn are produced. The productivity is 54 centner/hectare.

The similar situation is with sugar beet: 99% of all territories (314 thousand hectares) are reaped already. 14,5 million tons with the productivity of 458 centner/hectare are collected.

If to consider results of collecting on regions, the most fruitful areas became Dnipropetrovsk, Kharkiv, and Kropivnitsky. In total there more than 1 million tons of seeds of sunflower have been collected. The last year’s harvest of culture has made 13,6 million tons that on 1,7 million tons there is more than present harvest.