Producing sunflower oil was 10% reduced, and of rape, instead, was increased 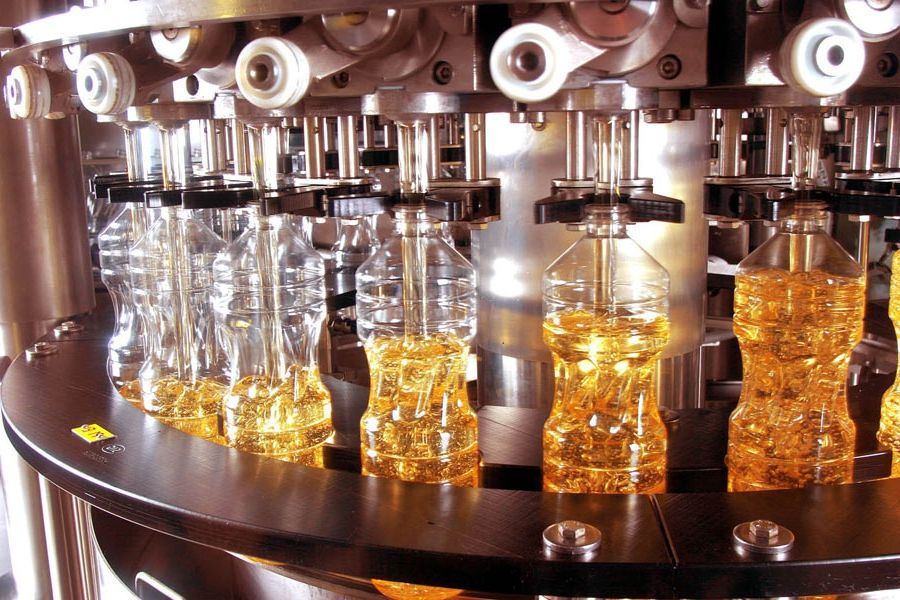 As report specialists from UkrAgroConsult, the production of sunflower oil in this year is behind if compare with the previous year. In March 17/18  big and middle manufacturing companies have produced only 417,1 thousand tons. of raw materials. This is 2,5% less if to take February and 19,3% below, than an indicator of the 9th month of the last year.

Generally, sunflower oil processing number in this season remains rather at the high level, but if to compare the last year September –  March volume we see decreasing by 10,2% (3 thousand tons and 3,4 thousand tons of the previous year).

Analysts from UkrAgroConsult emphasize that the raw materials production has increased in the last year. In March 2018 production of rape oil has dropped by 71% in comparison with the February of the same year and totaled 0,23 thousand tons. Also, this figure is 84% less, that was in March (1, 417 thousand tons).

If to compare with last year production the results of 9-month show growth by 23%. During the period from July 2017 to March 2018, the volume of a product has approached to data in 81,2 thousand tons vs 65,8 thousand tons for the same period of the past year.

Such a rapid growth is connected with active processing of a product during the period from August to October 2017. For the last half of a year, the production was reduced and at the moment makes no more than 1 thousand tons in 1 month. But, even considering this fact, the indicator of rape oil production in 9 months of this year exceeds the volume of the previous year.

After the 5th conference “Black Sea Oil Trade-2018” it will be possible to learn in details about the strategy of development these cultures production in the countries of the Black Sea region. The conference, organized by UkrAgroConsult company, will officially take place 09.20.2018 in Kiev. The location is Hilton hotel. The special attention will be paid to formation of sunflower oil prices in Ukraine.