Ukraine exported a record amount of sunflower oil by tankers 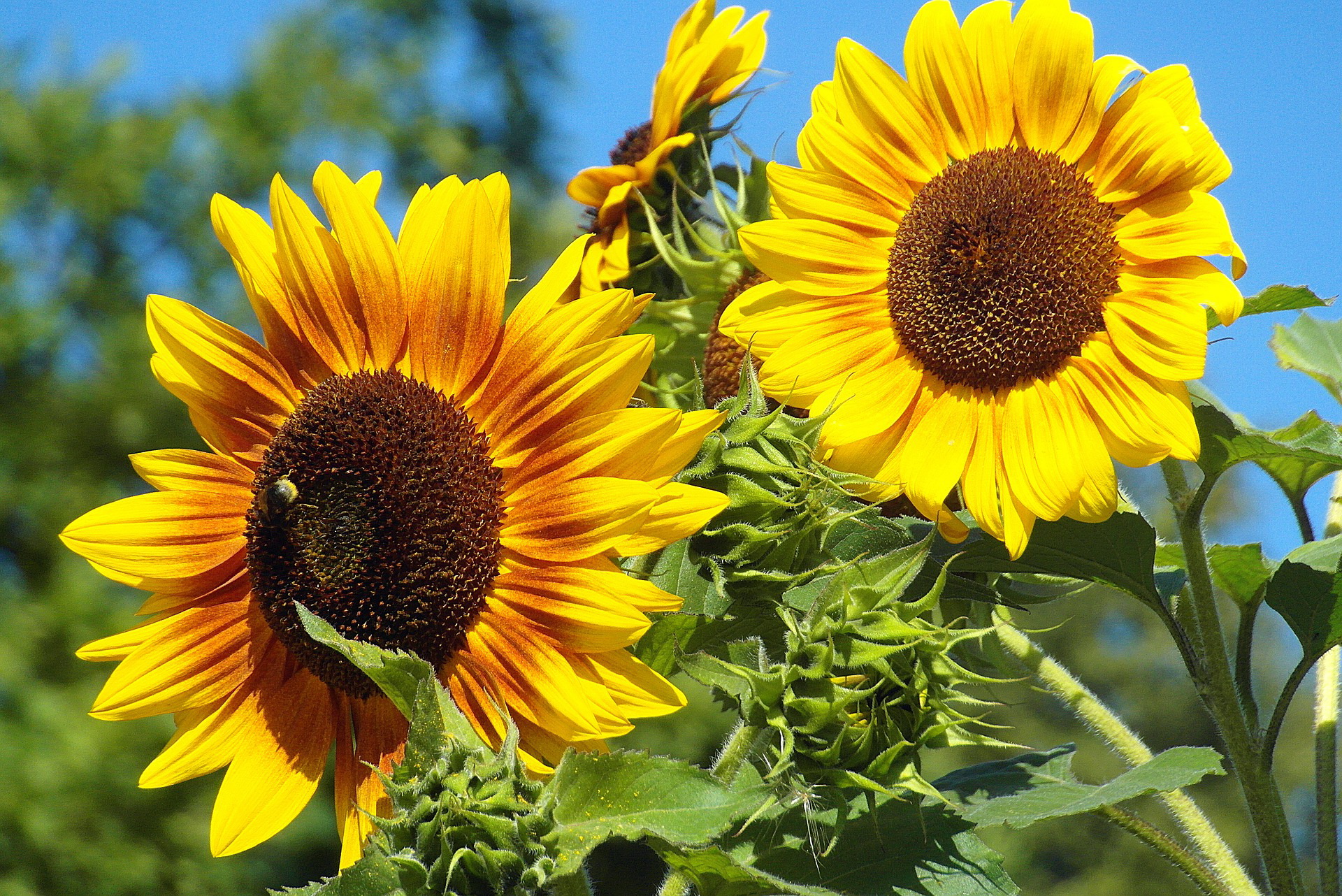 According to the press service of the company, during the current MY, 5.96 million tons of oil were exported by tankers and 933 thousand tons in containers. By the way, the amount of products transported in containers increased by 42%. The company also noted that sunflower oil accounted for 5% of the total amount of all products exported from the country. The main importing countries are China, India and the EU.

India has occupied the first position in the rating of large importers for several years in a row. The country buys 33.1% of the total volume of oilseeds supplied by Ukraine. But we can’t ignore the fact that during the period from 2019 to 2020, the number of purchases decreased by 16%. This is due to the fact that another competitor, Russia, began to actively develop on the market. For example, this year the country exported much more products, exceeding last year’s figures by 309.4 thousand tons.

As for China, in this case, the numbers are increasing and the overall figure reached + 11% compared to the previous MY. Higher rates would have been expected if there would be no competition from Russia described above. This season, the country delivered 752.7 thousand tons of products to the Celestial Empire. For comparison, in the previous MY, the total volume was 227.7 thousand tons. All this may effect the sunflower oil prices in Ukraine.

The increased demand for oilseeds in China is due to several reasons at once: a reduction in the processing of raw materials and, as a result, a decrease in the amount of vegetable oil produced.

The market situation between Ukraine and the EU countries is characterized by an increase in the volume of exported products. Supplies to Europe account for about 32% of the total. In some countries, shipments have increased. For example, in France, the growth was 100%, in Spain – 23%, and in Italy – 10%.

The negative dynamics (decline in exports) is tracked in Portugal, Great Britain and Greece, it is -61%, -15% and 9%, respectively.

It one more important fact is that Romania was the first to act as an importer this season.