No seeds supply for Ukraine? 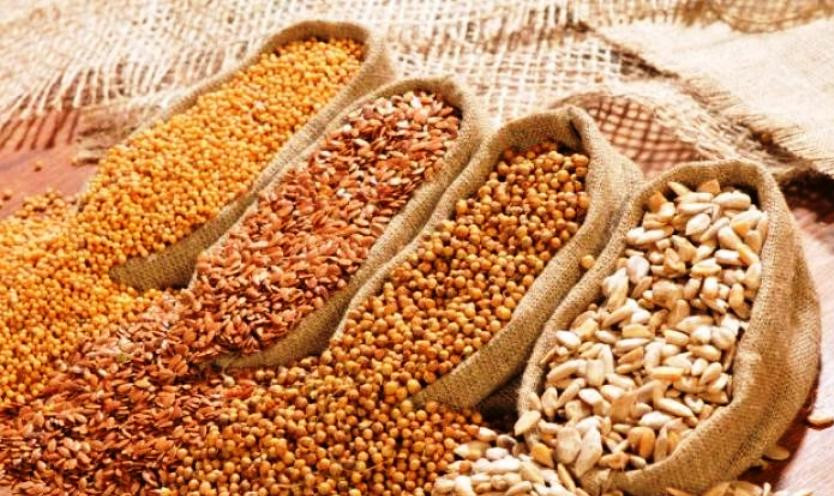 Ukrainian farmers have proved how competent they are as specialists in the field of growing cereal and oil-bearing crops.

The most popular both in domestic and export markets were and remain to be corn, wheat, and sunflower. However, over the past few years, there has been a tendency leading to reducing profits. At the same time, the costs of sowing, harvesting, and processing are growing.

During the period of 2015-2017, the profitability of sunflower had a rapid downturn from 80 % to 64 %. According to experts, in 2017-2018 the figures may go down even more. Domestic producers of sunflower oil rush into finding new sources of income – other crops for sowing and harvesting. The Ministry of Agrarian Policy and Food reports that the grain harvest is 62 million tons. A low figure is a result of a reduction in the amount of sown wheat and maize which usually make up more than four-fifths of sown crops.

Dmitriy Skornyakov compared the Ukrainian sunflower with the Netherlands tulips and predicted a decline in the popularity of domestic products in export markets. According to the expert, sunflower is still quite a profitable crop, but there are more profitable and cost-effective ones like peas, corn, and soy. Their profitability is much higher than that of a sunflower because the types of processing of these crops are much greater. However, seeds supplies in large quantities to Ukraine should not be expected.

Now domestic farmers choose more profitable crops over sunflower. The bulk of seeds was mostly grown in the southeast of the country. Now sunflower is slowly “crawling” to the western and northern regions with favorable climate conditions.

Today’s legumes, step by step, take their place in the domestic market of Ukraine. At the moment, they are planted on relatively small areas – in total that is no more than 500,000 ha. The main crops are peas, beans, lentils. The less popular are chickpeas, mung beans, lupins.

Every year the total area of crops increases. This is not only a matter of high profitability but also of ease in growing and harvesting these varieties. Growing legumes is both beneficial and useful for the following reasons:

Moreover, soy is the so-called “superfood”. It contains many nutrients and vegetable protein, and in time it can replace meat in the market. Also, it favors the producers that it is a low-cost product and easy to grow under different weather conditions. The main problem is the selection of a profitable variety of seeds that will make up big harvests. Dmitriy Skornyakov also notes the possible problems with the quality of products associated with the lack of extensive experience in the legume cultivation.

The current prices for legumes in the world market:

However, experts do not recommend make rash decisions while fighting for this market. Before opening the sales season, it is better to carefully study the export market and the current demand for this or that kind of goods. Beans “are a popular product, but it’s worth considering the peculiarities of national cuisine and traditions of the countries across the world. Otherwise, you can get into the financial pothole and not get your money back invested in production” says Olga Trofimtseva.

Large agricultural holdings establish contacts with wholesale buyers in other countries directly. This allows you to quickly build good working relationships with partners and sell your products with a minimal margin and small risks in the export market.